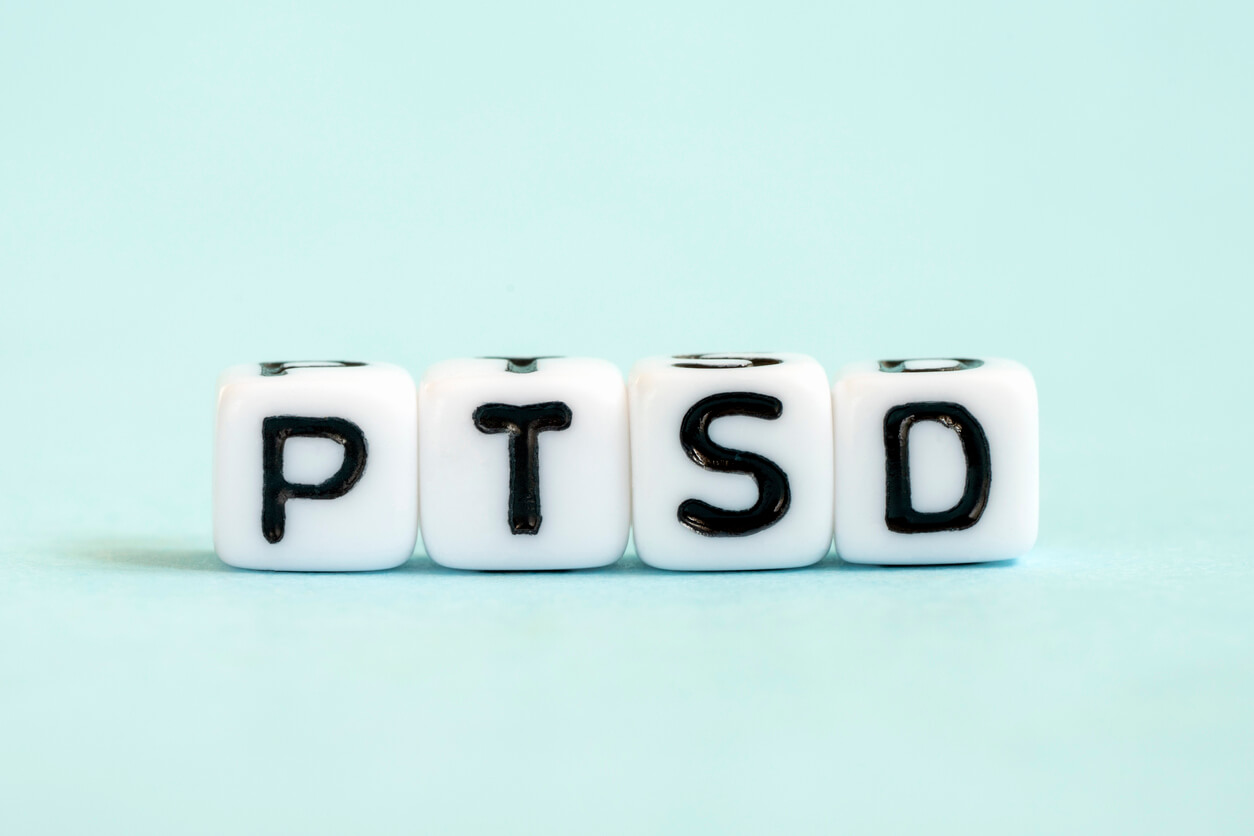 Post-traumatic stress disorder is a potentially debilitating psychiatric disorder that was first brought to the attention of medical professionals by people who had come back from war— hence the terms “battle fatigue syndrome” and “shell shock.” However, the condition can also occur in any other person who had lived through or witnessed a terrifying event, such as ethnic cleansing survivors; murder survivors; women who had suffered domestic violence; and children who had been through physical abuse and sexual assault.

According to statistics from the American Psychiatric Association (APA), post-traumatic stress disorder (PTSD) affects approximately 3.5 percent of Americans annually. Results of another survey show that the number of people diagnosed with PTSD has significantly increased since 2000, reaching a peak in 2011 and 2012. Nonetheless, this rising prevalence has not resulted in the better understanding of PTSD by the general public: to this day, the condition remains shrouded in misconceptions and stigma.

Many people with PTSD do not only have their symptoms to struggle with; they are also embroiled in shame and/or guilt because of stereotypes that depict them as dangerous, incompetent, unpredictable, or blameworthy. These have caused them to delay or refuse treatment altogether, resulting in the worsening of their symptoms and in significant quality-of-life issues.

Below are just a few of the many important things people with PTSD wish others, especially their loved ones, knew.

My Mind Is a Constant Battleground.

People with PTSD commonly experience flashbacks, nightmares, panic attacks, night sweats, mood changes, among other distressing symptoms. People with severe and constant emotional dysregulation can even manifest signs of suicidal ideation. These symptoms usually develop during the first month following the traumatic event; however, they can also manifest several months or even years after the incident.

Some people with the condition go through long periods when their symptoms are barely noticeable, followed by periods of bad episodes. PTSD could also manifest in a way that is unique to every person. For example, the intrusive memories and difficulty concentrating or sleeping experienced by one may not be experienced by another. The symptoms tend to vary, depending usually on the type of trauma experienced.

It Isn’t Just Something that Happened in the Past.

Just because the incident happened a long time ago doesn’t mean the person can just get over it. For someone living with PTSD, the trauma is ongoing, and certain things—even seemingly trivial ones—can set off a cascade of symptoms. For instance, just hearing a neighbor hammering loudly on the roof can cause a person with PTSD to react as though they’re in danger.

My Condition Is Not Your Fault.

This message is especially important for children, particularly those who are too young to understand PTSD.

Children whose parents are living with PTSD may eventually develop the condition as a result of witnessing their parents live through the symptoms. This is referred to as secondary trauma (secondhand traumatic stress). In such case, psychological intervention may be necessary for not only the parent but also the child.

Just Because not Everyone Experiences It, Doesn’t Mean I Don’t Have It.

It’s not entirely clear what predicts whether a person will develop PTSD, but various theories have been put forward to highlight certain factors that predispose a person to it.

The following are some of the risk factors for PTSD:

It is worth keeping in mind that these factors are in no way related to personal choice. Many of these are a result of a person’s life circumstances and/or environment.

I Need Your Support.

People with PTSD are not looking to have their families and friends improve their situations and symptoms, but rather, for them to be supportive, affirming, and available.

The following are some of the steps family members and friends can take to show their support:

If someone you love is dealing with PTSD, assure them that there is hope— and our team of professional counselors and social workers here at Epic Health Partners are always ready to help them see the light.

Our providers have become a part of the many success stories of people desiring to live well with their psychiatric disorders—including PTSD. We work closely with individuals in a caring, comforting, and safe environment to carry through a comprehensive, individualized, and holistic care plan, which could include individual, family, and group therapy; medication management; psychoeducation; care coordination; among other approaches. All of these are geared toward laying a solid groundwork for individuals to achieve better mental health and resilience, so they can thrive in all aspects of their lives.