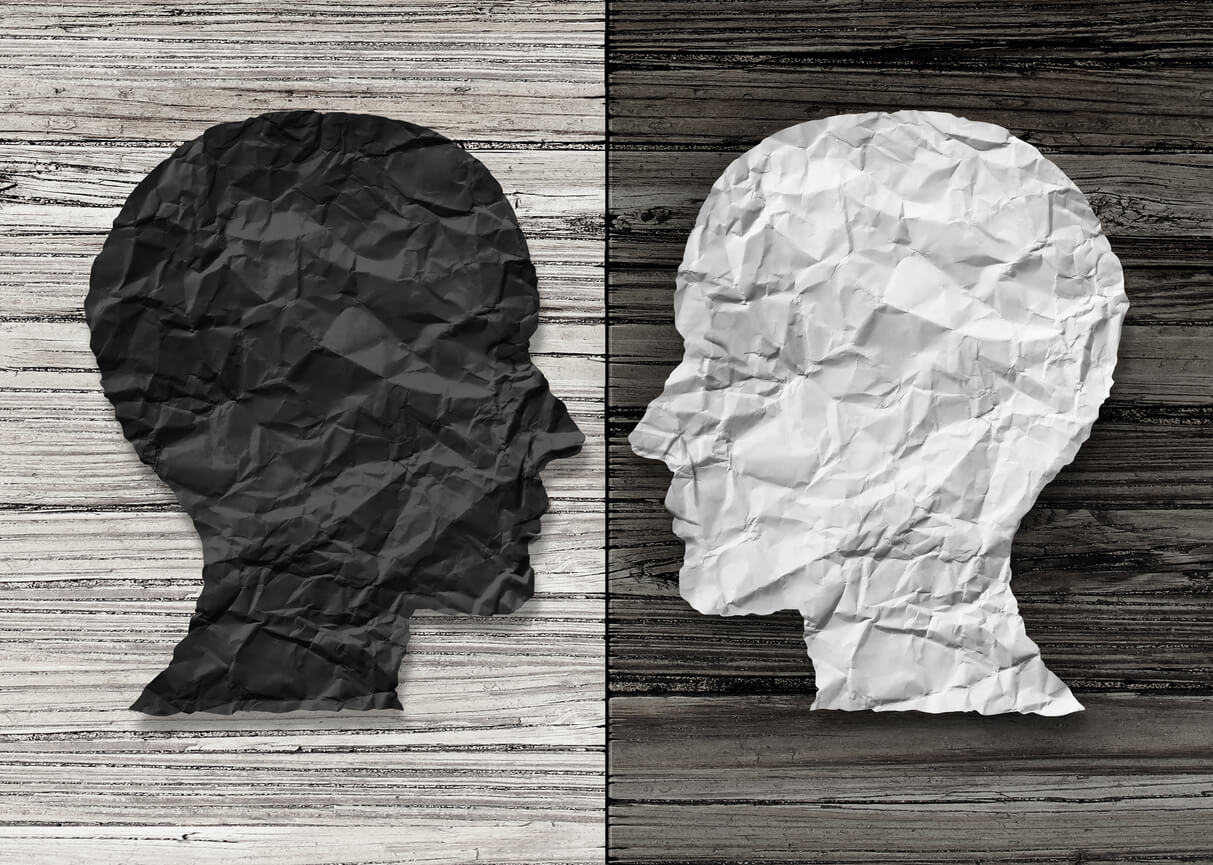 Formerly called “manic depression,” bipolar disorder involves a dramatic shift in mood, behavior, and energy level that disrupts a person’s life. According to the National Alliance on Mental Illness (NAMI), more than 10 million people in the United States are bipolar.

The impact of bipolar disorder varies among individuals because everyone who has it experiences its effects at differing degrees of severity. Let’s talk about a few interesting facts about bipolar disorder, and where you can go across Virginia for personalized behavioral health treatment.

The mood swings in someone who has bipolar disorder are much more intense and long-lasting than average moods. In addition to dramatic mood swings, someone who is bipolar is also likely to experience hallucinations, delusions, and paranoia. A bipolar episode may last for days, and it can cause functional impairment.

It Can Affect People of Virtually All Ages and Both Sexes

Both men and women are diagnosed as bipolar in relatively equal percentages. That said, some women are bipolar during their pregnancy and after childbirth, and the condition dissipates over time.

Typically, this issue is diagnosed in the teen years or early adulthood. The symptoms tend to become more pronounced with age.

A patient may receive a diagnosis of one of these three types:

·      Bipolar I disorder: This type includes experiences of both manic episodes and major depressive episodes.

·      Bipolar II disorder: In this type, you will experience one or more major depressive episodes and at least one hypomania episode; hypomania involves extreme feelings of glee but does not rise to the level of mania. This type does not include a manic element and is more of a depressive disorder.

·      Cyclothymia: This is a less severe version of bipolar disorder than are type I and type II. The episodes tend to last for a shorter period of time, and moods and reactions are less severe.

Bipolar Disorder Is Difficult to Diagnose

Many patients with bipolar disorder are incorrectly diagnosed as having clinical depression because they tend to make an appointment with a behavioral health professional during an episode of depression – and they tend to forget the fact that they have had a manic episode in the past. The symptoms of bipolar disorder in children often overlap with symptoms of attention-deficit/hyperactivity disorder (ADHD), so reaching a diagnosis may take weeks or months.

Treatment for the condition aims to reduce the severity of symptoms and to stabilize mood. After a diagnosis, your healthcare practitioner will likely recommend a combination of therapies, including medication, psychotherapy, and lifestyle modifications.

Our behavioral health experts here at EPIC Health Partners can meet with you, conduct a mental and behavioral assessment, and recommend personalized treatment that’s ideal for your preferences and your situation.

To learn more about our services or to schedule a consultation, contact EPIC Health Partners today at (434) 835-4601, or fill out our convenient online Request an Appointment form. We look forward to seeing you at the location in Virginia that is most convenient for you.