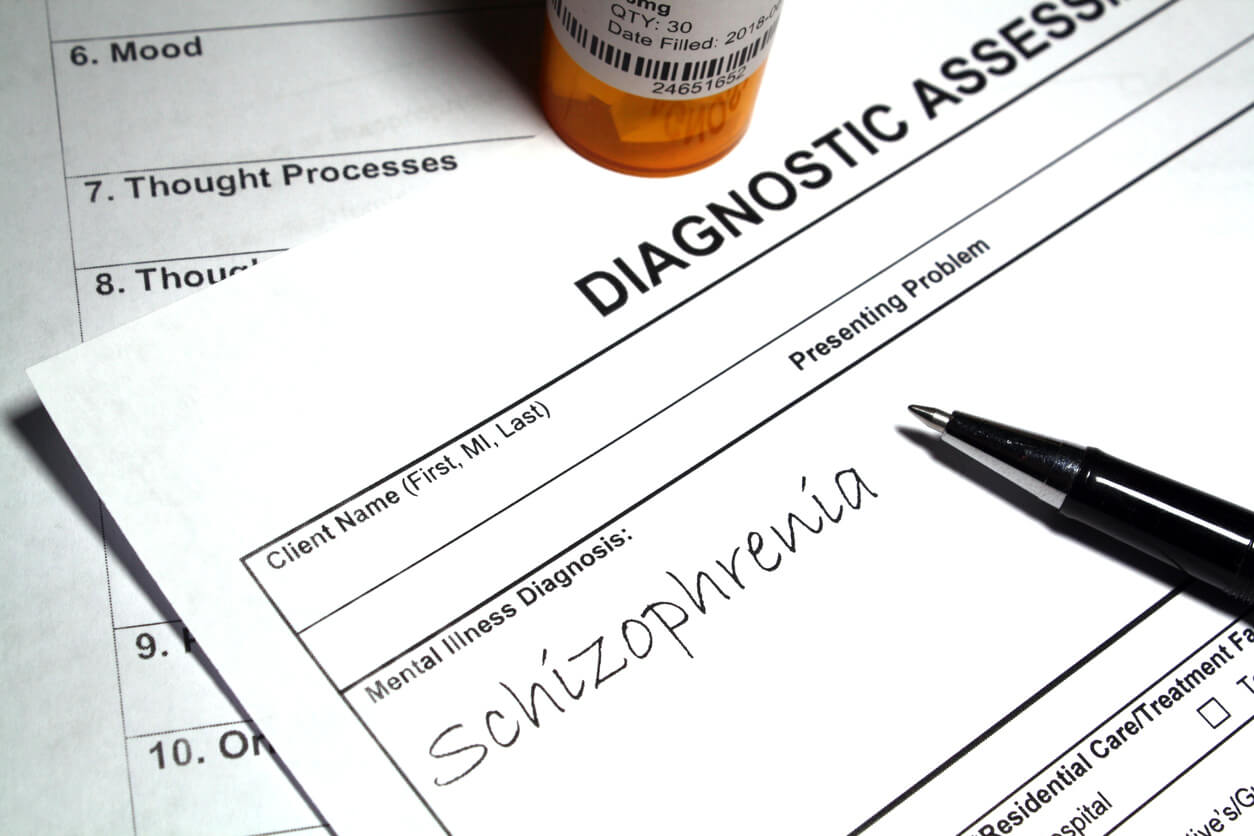 Schizophrenia is a mental disorder that causes a misinterpretation of reality. People who are schizophrenic deal with a variety of symptoms that can severely interfere with normal functioning and relationships.

It is a common misconception and generalization that schizophrenia causes extremely erratic behavior in older adults that is immediately recognizable. In reality, schizophrenia can manifest in varying degrees among people of all ages, including teenagers.

Schizophrenia is a progressive condition, which means it is likely to get worse with time. Fortunately, there are a variety of treatments that can help to mitigate the progression and symptoms of the condition. This medical help can greatly help patients live full, active, and happy lives.

Let’s look at some of the key signs of schizophrenia. If you feel you or a loved one may be schizophrenic, talk to a mental health expert in Virginia about getting it diagnosed and treated.

It is common for schizophrenic patients to have a combination of symptoms in varying degrees. Some of these signs can be mistaken for depression, which is why it is essential to have a mental health expert evaluate and diagnose you properly.

While each person’s symptoms of schizophrenia can differ, the most common signs are the following:

At EPIC Health Partners, we are committed to providing care and hope for people living with schizophrenia. We offer personalized, attentive, and compassionate care to patients.

For more information about schizophrenia treatment and what we can do for you, contact our staff today at (434) 835-4601. You may also fill out this form, and we will promptly get in touch with you. We look forward to serving you. 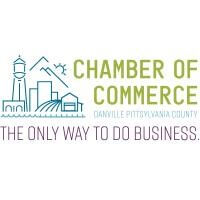